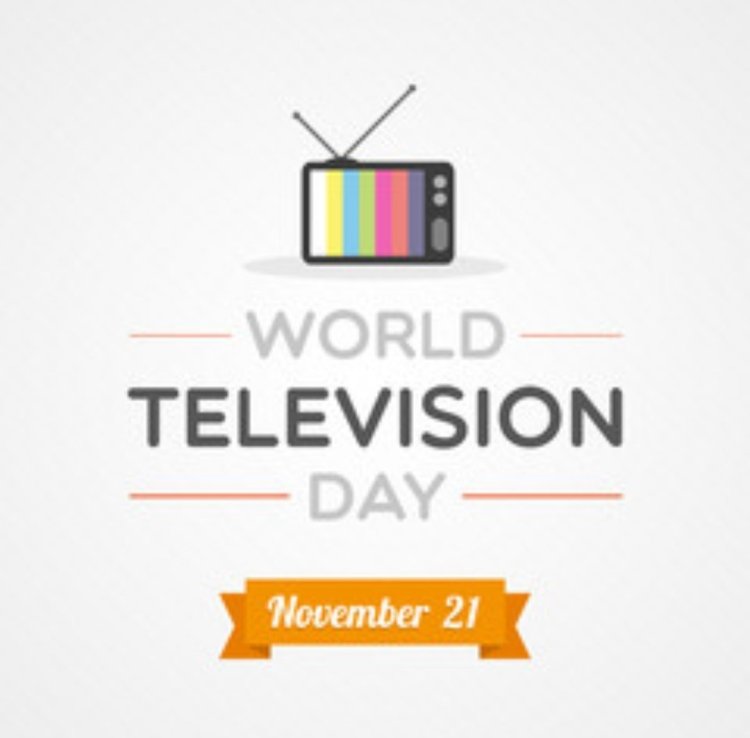 On December 17, 1996, UN General Assembly proclaimed November 21 as World Television Day to commemorate the date on which the first World Television Forum was held earlier that year. The UN invited all member states to observe the day by encouraging global exchanges of television programs focusing, among other things, on issues such as peace, security, economic and social development and cultural change enhancements.

The UN acknowledges that television can be used to educate many people about the world, its issues and real stories that happen on the planet. Television is one of the most influential forms of media for communication and information dissemination. It is used to broadcast freedom of expressions and to increase cultural diversity. The UN realized that television played a major role in presenting global issues affecting people and this needed to be addressed.