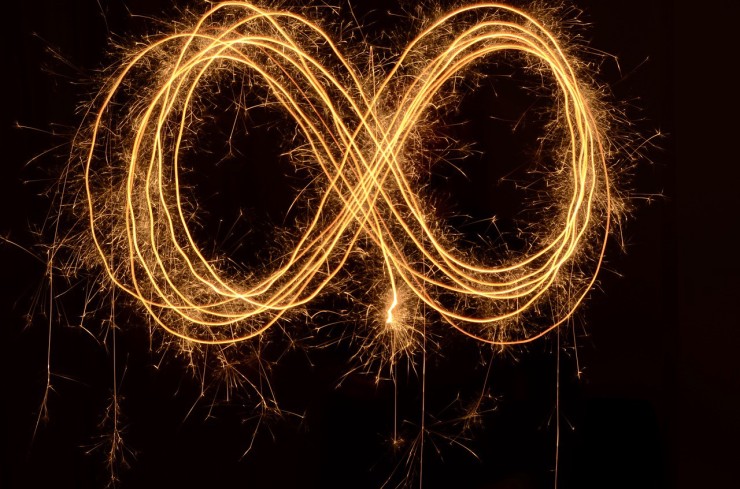 “One glance at a book and you hear the voice of
another person, perhaps someone dead for 1,000 years.
To read is to voyage through time.”
Carl Sagan

“The infinite!
No other question has ever moved so profoundly the spirit of man.”
David Hilbert, mathematician

This is the extraordinary story of “The Man Who Knew Infinity”, described in the book by Robert Kanigel.

Humankind has been exploring and discovering mathematics for millennia. Maths advanced our species, with early arithmetic and geometry providing the foundation for the first cities and civilization. One of the oldest of recreational mathematics, magic squares, can be found in various Indian texts from around 100 CE. I wanted the first part of this post to be a guided tour of India’s mathematical…